Carnes Hill Marketplace is turning 20 this year and to recognise this major milestone the centre is celebrating like its 1999 with several fun interactive events and giveaways.

Until Sunday 21st July 2019, Carnes Hill Marketplace will be the home to a fun 90’s-themed pop-up photo booth where shoppers will be able to take their photo and go into the draw to win a $2,000 gift card just by sharing their photo to social media. Families will also be able to battle each other to iconic 90’s games including Connect Four and Jenga, as well as enjoy a special visit by Elmo from the much-loved 90’s TV show Sesame Street. Elmo will be in the centre from Wednesday 10th until Friday 12th July 2019 between 11am – 2pm each day.

Elisha Dunn, Marketing Executive, said: “We understand that Carnes Hill Marketplace has played and continues to play an integral role in the local community by offering easy, convenient shopping experiences every day. It was therefore an obvious choice to recognise and celebrate the centre’s 20th
anniversary year and offer shoppers the chance to take part in these celebrations in fun, engaging ways, as well as the chance to win a major prize.”

The centre’s retailers are also onboard for the celebrations and will be offering shoppers a variety of specials, discounts and giveaways from 13th until 14th July 2019, including Priceline Pharmacy, Specsavers and Vodafone.

The celebrations will continue with a social photo mosaic being produced in the centre, utilising the photos taken at the pop-up photo booth. A mural will also be created for the centre which will pay tribute to Carnes Hill Marketplace and the history of Carnes Hill over the past 20 years.

For more information regarding the 20th anniversary celebration, as well as store offers, and discounts shoppers can visit www.carneshillmarketplace.com.au 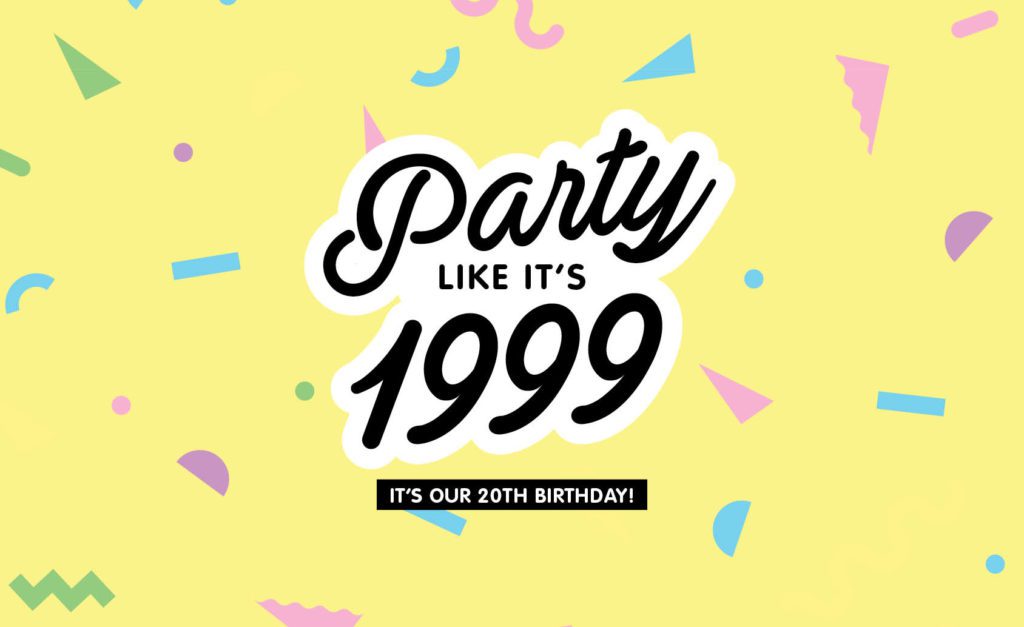 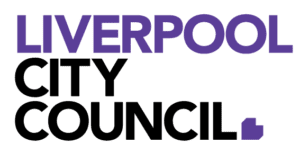